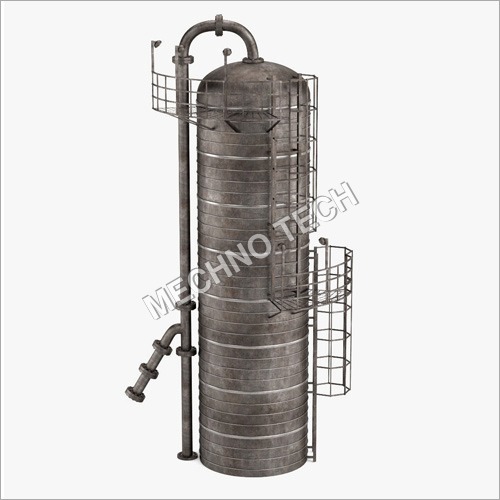 SS Distillation Column is a large industrial unit which is build up by using various components which includes a shell, trays and plates for the enhancement of component separations, reboiler, condenser and a reflux drum. It is especially designed for the large chemical industries for the separation of the mixture into its component parts as per the differences in between their volatilities. Stainless steel with a grade value SS304 and SS316 is used for the fabrication of this distillation system which offers high tensile strength and rigidity. 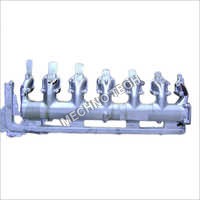 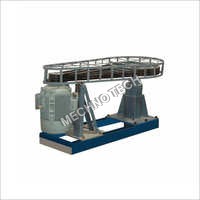